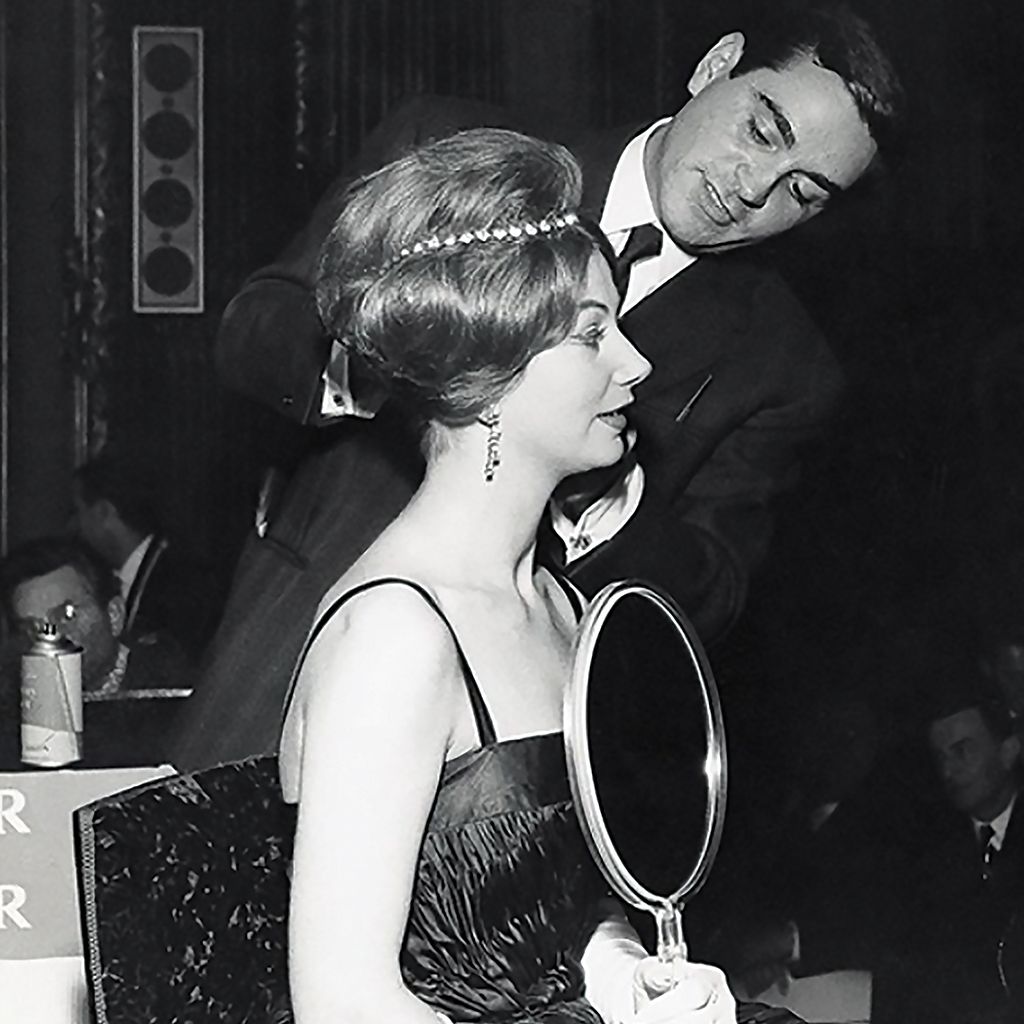 Phyto was born from one man's vision

A passionate man, a pioneer... Patrick Alès
CREATOR AND FOUNDER OF THE BRAND

1966
Invention of the blow-dry by Patrick Alès.

1969
Creation of PHYTOSOLBA Laboratories.
Patrick Alès never ceased working with scientists. His products are efficient. But he relies on science to prove it and lets “the plants speak” to develop new products.

1998
Creation of PHYTO SPECIFIC,
a range of hair products for curly, coiled or relaxed hair; the number one high-end ethnic hair care range, distributed on the selective market. 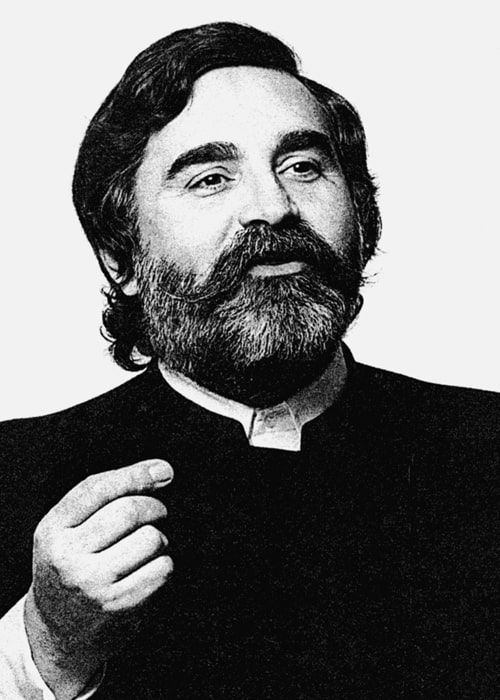 The story of two passions: Hair and plants
PHYTO was conceived by celebrity hairdresser Patrick Alès, long before the emergence of environmental awareness and botanical hair care trends.
It all started when Patrick Alès was a salon apprentice in Paris during the 1950's.
He noticed that chemically-laden products were taking a serious toll on the hands of the hairdresser's and the hair of their clientele.
The first seeds of his idea for a much gentler, less harmful range of hair products were quietly sown.

Fascinated by nature, he decided to study the power of plants, their history of use in traditional medicine, and the role they might play to reveal hair’s natural beauty. It was finding ways to rescue his clients’ dry, bleached-out locks in the sixties that inspired his first products: HUILE D’ALÈS and PHYTO 7. In 1965, Patrick Alès presented PHYTO to the public along with the opening of his very own salon near the Champs Élysées, still open today, where his A-list clients such as Brigitte Bardot, Catherine Deneuve, and Jacqueline Kennedy Onassis became beneficiaries of his new botanical hair care brand. PHYTO WAS BORN. It was an instant smash on a worldwide scale. 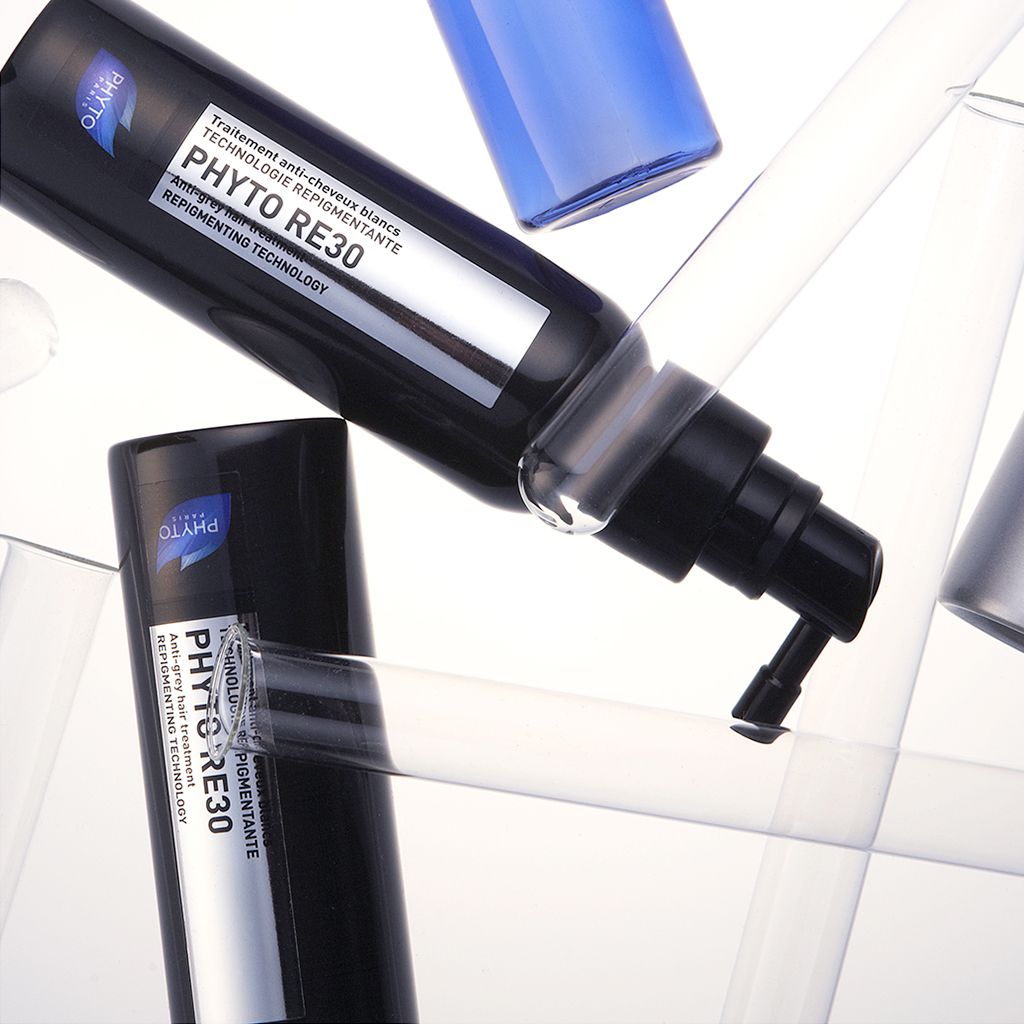 Greek: Phyto = plants, thera = care, thrie = hair
As he was steadily building his reputation through his haircuts and later his “brushing” hair style (French word for blow-dry) which he created in 1966, Patrick Alès was already thinking about avoiding the damage that chemicals used in professional products were causing to the hair and the hands of the hairdressers.

With a motto that he will always keep: “Primum, Non Nocere” (first, do no harm), and a conviction that if plants have cosmetics virtues for the skin, they must also have some for the hair – Patrick Alès began to study plants with the most beneficial properties for the hair and scalp.

In 1967, he created PHYTOTHÉRATHRIE*, a ground-breaking concept of treating hair through plants, and to this day inseparable to the brand identity:

BEAUTIFUL AND HEALTHY HAIR THROUGH PLANTS.
“The ecosystem of the hair and scalp is alive and precious.
PHYTO’s mission is to treat them with care and respect”
- Patrick Alès

Be the first to know about our exclusive offers, previews, beauty tips and private events. By subscribing to the newsletter, I agree that my email address may be used to send me Phyto news. To learn more about our practices regarding the collection and use of your personal data, please consult our privacy policy.